With the modernisation of the sorting plant of t-log trinklogistik GmbH in Hamm, a subsidiary of EDEKA Handelsgesellschaft Rhein-Ruhr mbH, vision-tec shows how an existing plant can be brought up to the latest state of the art in the shortest time and the sorting quality can be significantly increased – and this with minimum investment costs.

The sorting plant in Hamm dates from 2011 and is designed for processing 0.5 l and 0.33 l empties. Due to the large number of different types of bottles and crates (over 1,500), the system is considered one of the most complex sorting systems in German-speaking countries. The installation has deposit value inspections with which the deposit value of the incoming empties is clearly identified and assigned to the respective customer. In addition, the system has a sorting area with an empties inspection system, which distinguishes 180 crates and 52 bottles, as well as a sorting robot, with which the recognized bottles are automatically sorted in the crate.

While maintaining the existing inspection, vision-tec developed a concept in which the existing light sources were replaced by new UV lighting units with long-life and energy-saving LED technology.

In addition, our patented multi-camera system was added to the inspection system, which significantly improves recognition quality (see Fig. 1-3). The existing industrial PC was replaced by a new computer with Windows 7 operating system and the latest vision-tec software.

The entire rebuild, including re-commissioning, took vision-tec just 5 days, which – in view of the enormous variety – represents an extremely low effort and reduced the downtimes of the sorting system to a minimum. For this purpose, the systems are completely pre-configured in our company as standard, saving a great deal of time during commissioning.

EDEKA’s own quality monitoring system shows the outstanding improvement after the rebuild: the average sorting quality is now 99.96% and thus 2 percentage points higher than before when operating with the old technology.

Dirk Bleck, project manager at t-log trinklogistik: “We are very satisfied with how quickly and easily the entire conversion was carried out. With the improved inspection we save considerably more time in manual re-sorting. Furthermore, the high sorting quality guarantees our customers empties ready for direct further processing. In any case, we will continue to rely on vision-tec recognition technology in the future.” 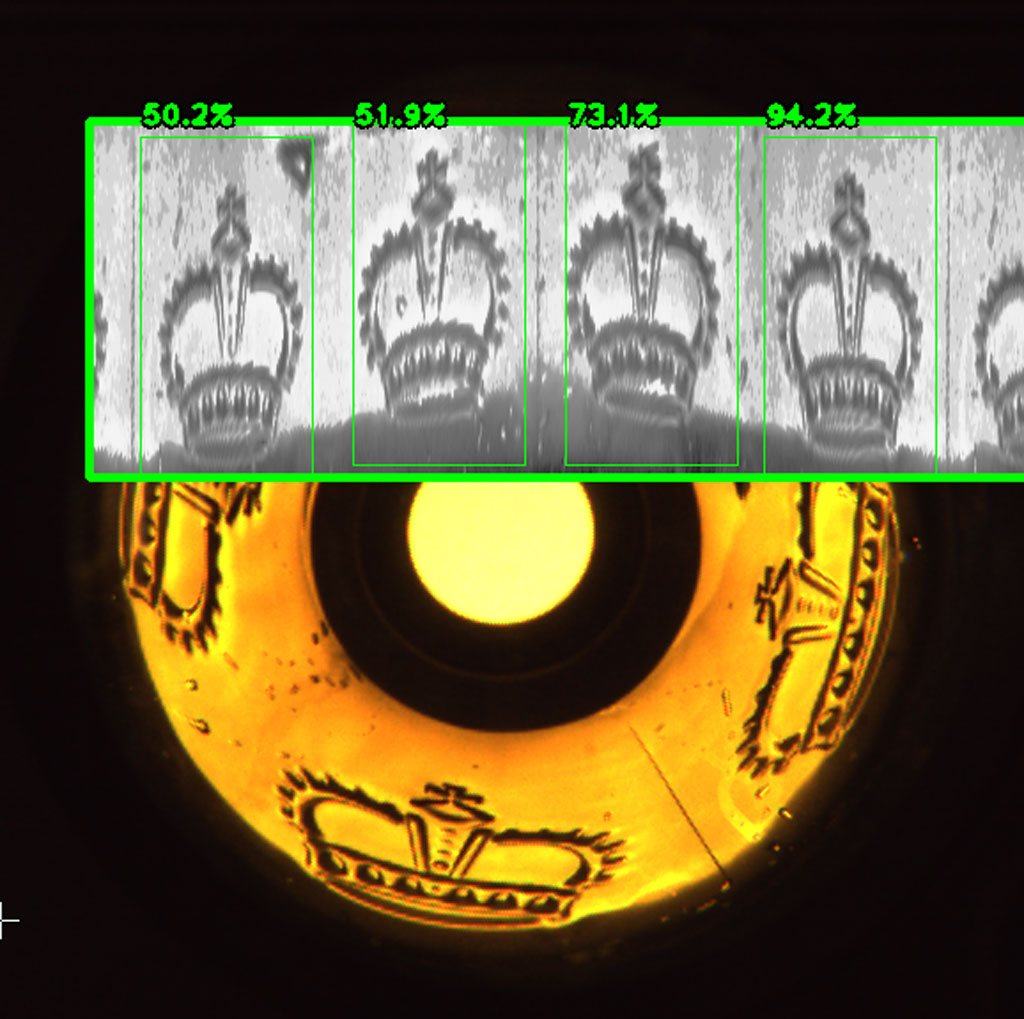 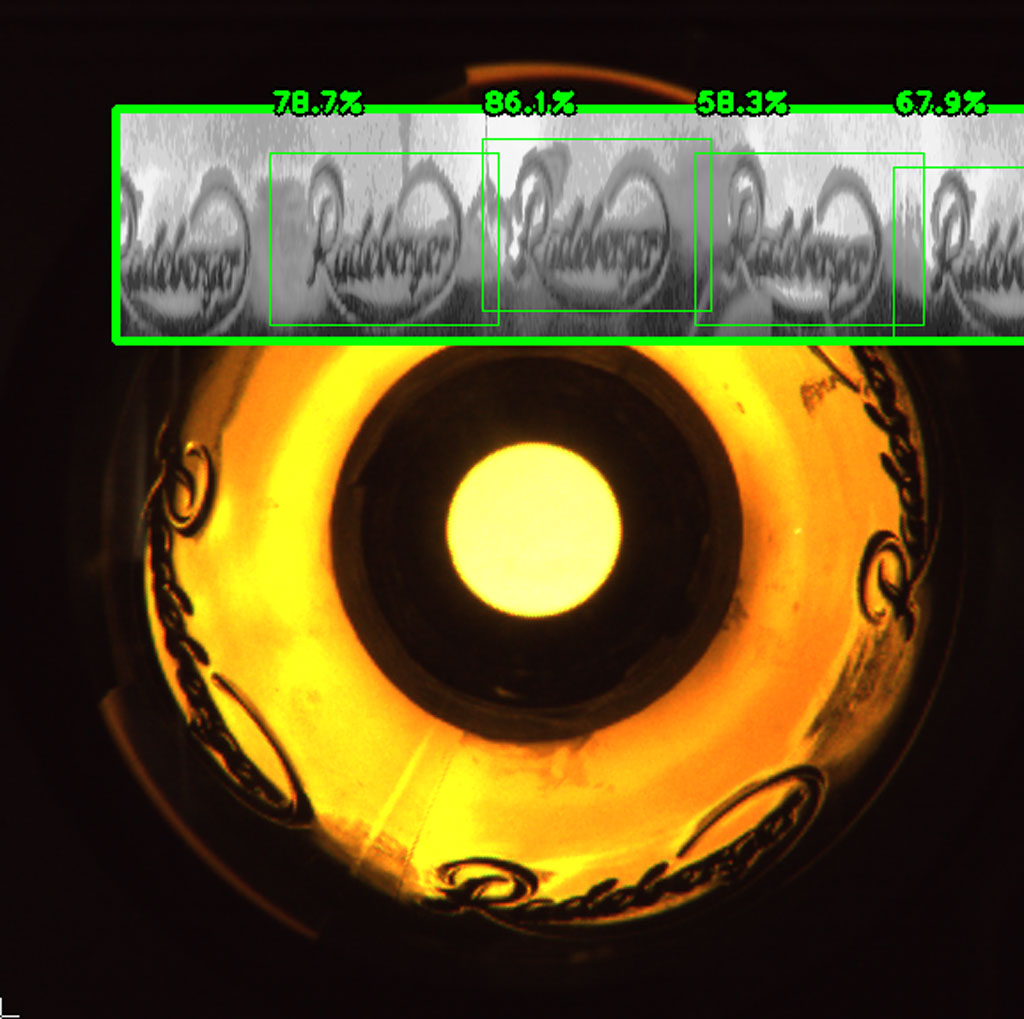 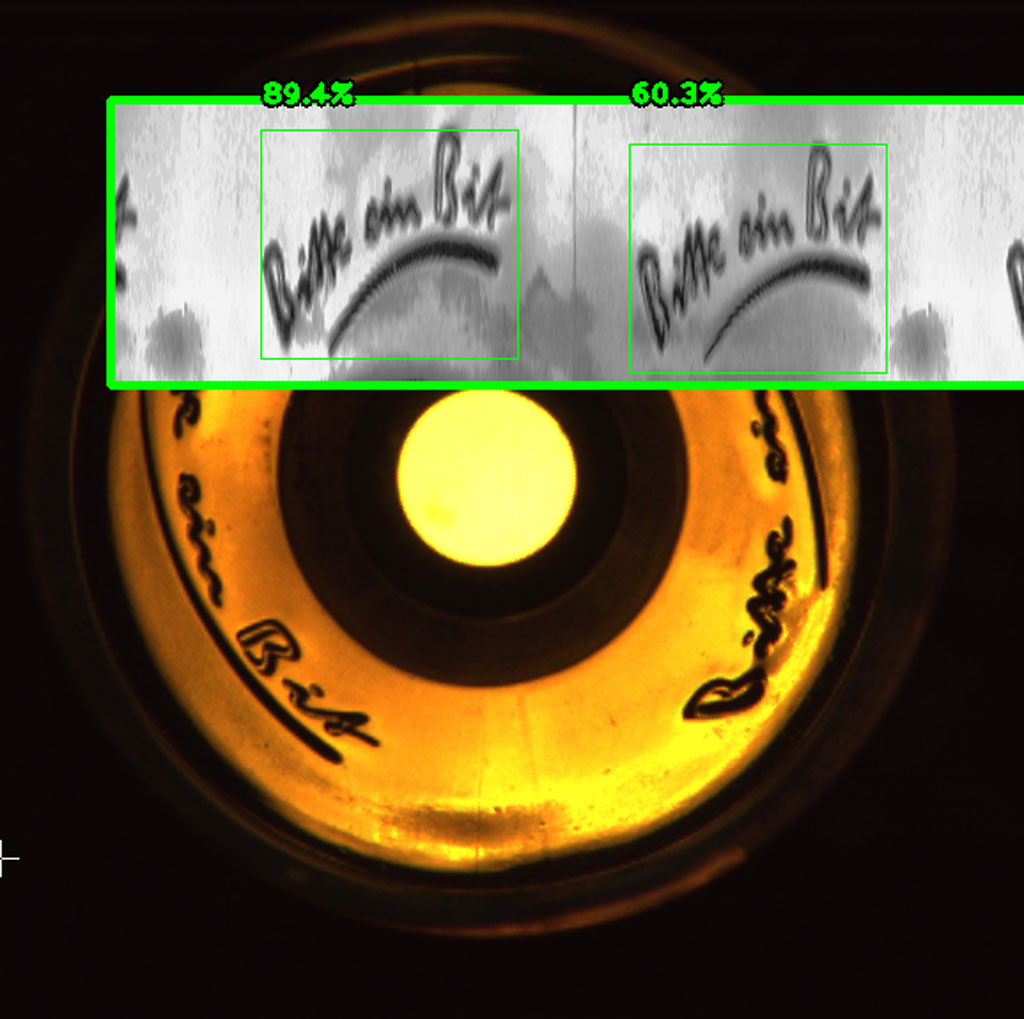 Back to the article overview